Recently, I heard a bizarre story highlighting how far some students have gone to pass off someone else’s work as their own.

A high school English teacher had approached a student about some fairly clear marks of plagiarism in a recently submitted essay. The student claimed that he hadn’t plagiarized but was actually a victim of cryptomnesia. The teacher was unfamiliar with the term and admittedly, so were we; so, after some research on the topic, we’d like to shed some light for anyone else who might be interested in this strange and rare occurrence.

Cryptomnesia is a fascinating phenomenon in the field of psychology with equally interesting origins in the occult. Modern studies on the subject are summarized very nicely in an article by Siri Carpenter of the American Psychological Association, in which cryptomnesia is described as “inadvertent plagiarism” and “a rather common memory glitch that pervades everyday cognitive functioning”.

The term itself first appears (in the academic sense) in Théodore Flournoy’s 1899 book ​From India To the Planet Mars​. In this publication, he uses the term to describe the experiences of the famous French medium, Hélène Smith. Smith became famous throughout Europe in the late 19th-century for her séances, during which she would make such claims as having witnessed a Martian civilization, being the reincarnation of Marie Antoinette, and having posthumous conversations with Victor Hugo. After becoming close with Smith, Flournoy claimed that Smith was subconsciously drawing many of her hallucinations and seemingly original illustrations from exposure to materials that she had since forgotten about and unintentionally reconstructed.

For instance, Flournoy asserts that her ability to write in Arabic during one session can be attributed to her ​having seen an identical phrase and then forgetting about it, only to have it re-emerge to her as an original memory much later. More recently, psychologists examining her case believe she suffered from ‘hysterical hallucinations’. ​Flournoy​ even performed a frequency analysis of the trance-state transcription of a supposed Martian alphabet, demonstrating that it was indeed structured like a natural language, more specifically, it was extremely similar in structure to Smith’s native French.

Eventually, cryptomnesia would be used to account for similarities in the works of many well-known writers. A common thread among such assertions was to first rule out conscious or intentional plagiarism. One such example includes Friedrich Nietzsche, whom Carl Jung had accused of cryptomnesia in 1964 in order to explain a section of text in Nietzsche’s 1883 book Thus Spoke Zarathustra​, which contains a nearly verbatim passage from a book published in 1835. Nietzsche, apparently, was known to have read this book in early childhood. Jung argued that Nietzsche’s syphilis-induced cognitive decline combined with his “psychological deterioration” made it plausible that Nietzsche experienced the sensation of creating the idea himself while subconsciously recalling ideas from a book read in his youth.

Is it possible to prove cryptomnesia beyond a reasonable doubt?

As with all cases of cryptomnesia, there is no sure method of validation. However, it’s worth noting that claims become quite credible in cases where the subject is psychologically or mentally unwell and/or where a verifiable gap in time has elapsed since the subject was initially exposed to the alleged source of original content. To understand cryptomnesia and its relevance to ethical writing practices, we need to be explicit in separating it from accidental plagiarism, which includes things such as forgetting to cite sources, misattribution of material, and incorrectly quoting a passage. Cryptomnesia results when the mind absorbs images, texts, sounds or ideas, and through disease, cognitive decline or simple defect of memory, it repurposes or rearranges those thoughts in such a way that the subject experiences the emergence of those ideas as the product of their own original thought. So, given this, can modern plagiarism really be excused by something as complex and abstract as cryptomnesia? Well, maybe. The subjective nature of cryptomnesia means we can’t ever really know for sure, but we can be relatively certain.

Going back to the student mentioned at the top of the article—the one who claimed to suffer from cryptomnesia—without actually knowing him, we’d still bet that the chance of him 1. absorbing a Wikipedia article, 2. forgetting about it, and then 3. re-originating the verbatim text as his own creation—all within the two weeks given to complete the assignment—is pretty darn low. But that, ultimately, is for his teacher and psychologists to decide. A-plus for creativity, however.

Nick manages Operations at Quetext; in his spare time he also enjoys contributing to the Quetext blog. Nick developed his interest in writing and research at UC Berkeley, where he studied economic and political philosophy. 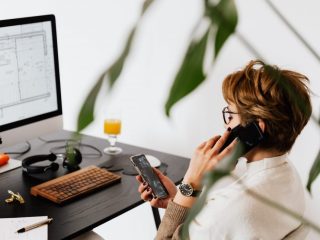 Being a Productive Writer in the Age of Distraction 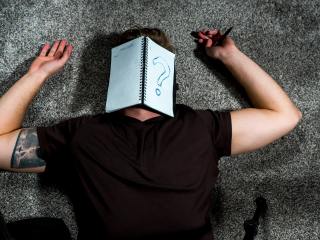 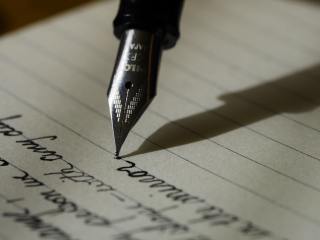 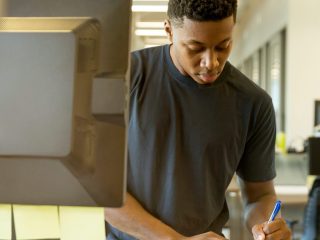 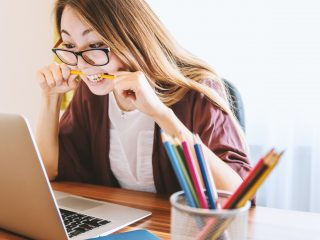 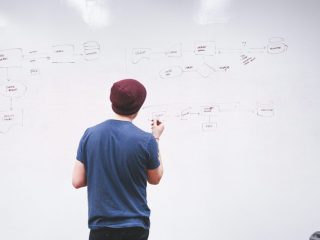 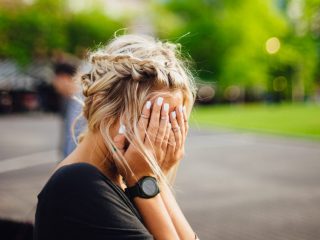