Why is Plagiarism a Violation of Ethics?

Plagiarism is the copying of another’s writing for any reason without proper attribution and is a massive ethics violation that will get you in trouble at any level of your career. Plagiarism means you took someone else’s work in a way that wasn’t fair use and passed it off as your own idea without giving credit to the original author for their ideas. From middle school to a college program to the professional world, using the ideas of others without citing the original source is an offense against the academic and scientific community that will not go unpunished.

This article will look at the definition of plagiarism, the multiple forms of plagiarism, why plagiarism is wrong, what can happen if you’re caught and what you can do about it instead.

When you do not cite the works of others in your writing, you are taking credit for their labor, which falls under the umbrella of serious academic and ethical issues. Essentially, plagiarizing is the same as theft or stealing, except it is another individual’s creative or intellectual property you’re taking rather than a physical item.

When you write a paper and borrow ideas or quotes from other people, you must cite your sources in a specified format that allows other people, such as your readers, to find those works again. Correct citations ensure that original ideas get credited to their original author, who deserves recognition for the effort they put into researching and formulating the ideas.

Why is Plagiarizing Wrong?

You can plagiarize any creative or published work. That includes:

Borrowing or stealing others’ intellectual property and passing it off as your own is wrong predominantly because of the harm it causes the original creator. Oftentimes, you may get the rewards – such as financial gain, academic accolades, et cetera – where the creator should get it instead. This diminishes, dilutes, and taints the original author’s work with the fake or lower-quality version that you are putting out and claiming.

Note that if you are found guilty of copyright infringement, this is even more serious than academic violations. Copyright laws are not known to be gentle, even if you claim your act of plagiarism was by mistake. Rather, the laws are in place to protect original creators, so they are protected and feel safe putting time and energy into unique artistic pursuits.

Most people understand that stealing another’s artistic work is both wrong and very stupid. In today’s digital world, you are increasingly unlikely to get away with this intellectual theft. However, it’s important to note that there exist several types of plagiarism; many of which most people don’t even know.

An important note about plagiarism is that it includes the un-cited use of any type of previous work. Whether you are summarizing, paraphrasing, or directly quoting, there’s a citation for that – and if you fail to use it, you are committing plagiarism. Let’s examine several forms more closely:

If you completely neglect to annotate your papers in a way that acknowledges the material has been derived from an external source, that’s an act of direct plagiarism. Note that you must include a citation even if you are only borrowing an idea. Any type of original idea that is not simply a commonsense one, requires attribution.

When you’re creating something that is supposed to be original work, and you reuse your own previously written content without indicating so, you’re committing self-plagiarism. In college or high school, this can be a serious academic issue because you are failing to complete the assignment as instructed. In science, academia, or the professional world, this creates a significant problem because you could be re-publishing old findings in a setting that prizes new information. Just like with the works of others, you need to cite your previous works if you opt to use them in a new piece of writing.

In this case, copyright law is less of a concern, because it’s your own work and you’re unlikely to sue yourself. However, this isn’t guaranteed. If, for instance, you’re writing a book for one publisher and reusing words you wrote in a book for a different publisher without attribution, the original publishing house will not be happy with you.

Inaccurate authorship is when you cite sources, but you do so incorrectly. You might attribute work to a different author than who wrote it, unintentionally or intentionally, to avoid giving credit to someone whose work you don’t want to acknowledge. Or you might simply list out their information incorrectly in such a way that your readers cannot find the correct source in the future. Even though you attempted to provide attribution, incorrect citations still constitute plagiarism.

Patchwork plagiarism is when you pull pieces together from many different authors’ work and rearrange them so that it’s hard to tell where the information came from. In this situation, you still aren’t doing any original work of your own and are passing off the works of other authors as yours. With the sophistication of today’s online plagiarism checking software, this kind of misdeed will no longer fly under the radar.

Accidental plagiarism is when you commit an act of plagiarism by accident. This includes small unintentional mistakes, such as improper paraphrasing or forgetting the quotation marks when using a direct quote. Although you may have tried to avoid plagiarism, even accidental plagiarism is still considered stealing from the original author and will lead to consequences.

Many people think that plagiarism has to be intentional, and that’s just not true. You can think of direct, intentional plagiarism as the first-degree murder of the plagiarism world. However, manslaughter still carries a considerable sentence. The equivalent in academia or career settings is still going to be serious for you, even if it was unintentional.

That said, the “I didn’t know” excuse does not carry weight anymore. Considering the amount of time and effort teachers and professors put into helping students understand what plagiarism is and how it happens, it’s hard to believe that anyone wouldn’t know what they were doing. However, accidentally failing to cite sources, or citing them wrong can happen. That’s why it’s so important to be sure you’re attributing everything correctly – more on that in a bit.

Other excuses include “I was tired” or “I didn’t think I was doing anything wrong”. Unfortunately, none of these will help your case. If someone else created it, and you used it without proper citations, then you’re in the wrong.

Even famous songwriters and authors have been caught and penalized for cases of plagiarism, much to their non-delight. George Harrison paid upwards of half a million dollars to correct his lapse when he failed to notice that “My Sweet Lord” sounded a whole lot like “He’s So Fine” by The Chiffons. New Yorker author Jonah Hill lost his career when he self-plagiarized and falsified a bunch of quotes by Bob Dylan, all of which Dylan himself refuted.

Again, copyright laws don’t let you off the hook simply because you didn’t know what you were doing. If you’re in a professional setting and there are financial stakes involved, you might genuinely suffer legal consequences.

However, even in an academic setting, where you aren’t breaking the law, ethical violations are still taken very seriously. You might be expelled from a certain department, lose a scholarship, pay fines, be expelled from the entire college or university, be forced to issue a public apology, and more. As none of the consequences of plagiarism are enjoyable, it’s logical to take additional steps to avoid being identified as a plagiarist. It’s definitely better to avoid the sanctions of higher education, adhere to plagiarism policy, and avoid academic dishonesty and research misconduct altogether.

That’s where the alternatives come in.

The simplest strategy to avoid plagiarism is by committing to creating your own original work. That means wherever possible, you should avoid directly quoting others. If you can paraphrase and then attribute work, do that. If you can come up with unique ideas, do that. If you absolutely have to use someone’s work in quoted form, that’s fine, as long as you use the correct text citations and works cited page. Attribution is the answer to any potential plagiarism charge, and it will protect your academic integrity from middle school onward.

However, since so many plagiarism charges accrue to people who had no idea they were committing an ethical violation, it makes good sense to ensure you’re citing sources correctly. That’s where a plagiarism checker comes in. It can help you recognize and avoid citation issues in your papers, so you’re always in the clear.

A handy tool such as Quetext will help you determine any instances of unoriginal wording, so you can avoid accidental plagiarism and prevent copying from a previously published work of your own. Better yet, if the plagiarism checker detects any unoriginal wording, it also includes an easy-to-use citation generator to help you automatically create and insert the required citations in MLA, APA, and Chicago styles.

Now that you understand the ethics of plagiarism, as well as how to avoid it, you’re better prepared to face the rigors of school and the professional world with academic integrity in hand. Avoid punishment, keep your name in sparkling good order, and enjoy the ease and simplicity of creating perfect citations every time. 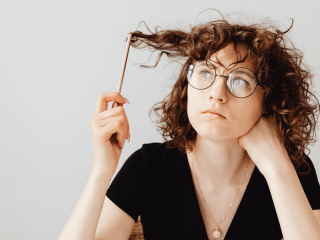 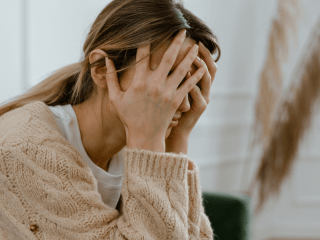 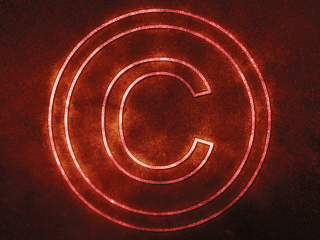 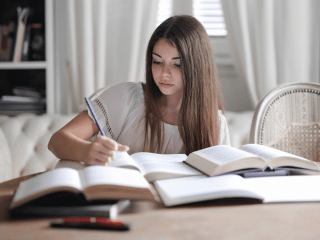 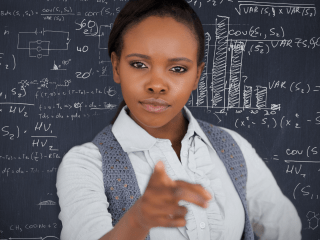 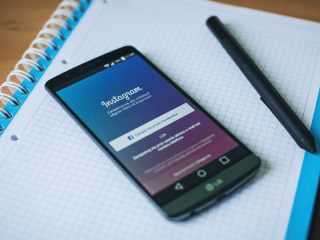 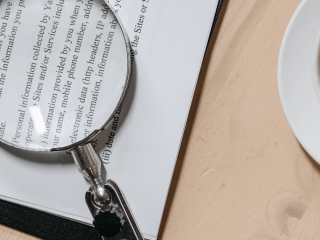 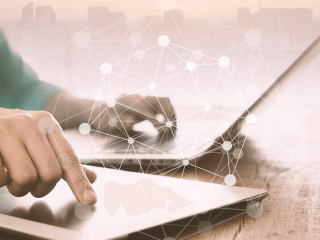